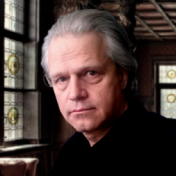 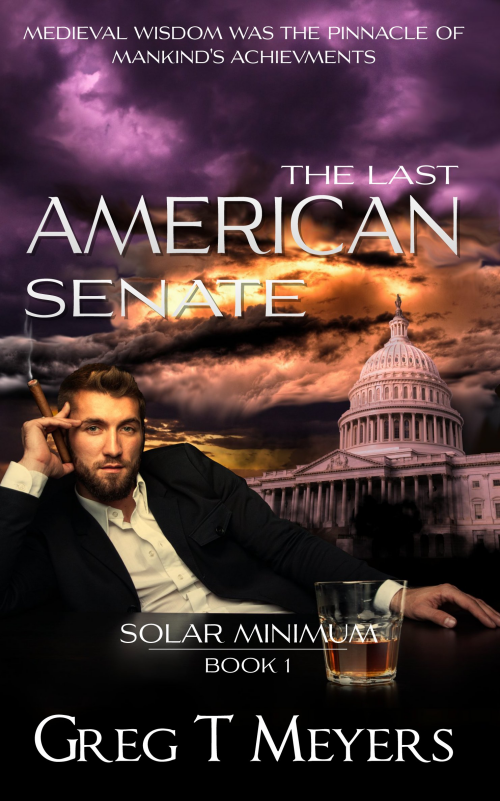 The deepest solar minimum settles upon the world as a unified Middle Eastern army gathers in western Turkey and it appears that the next world war will be fought with swords and magic. 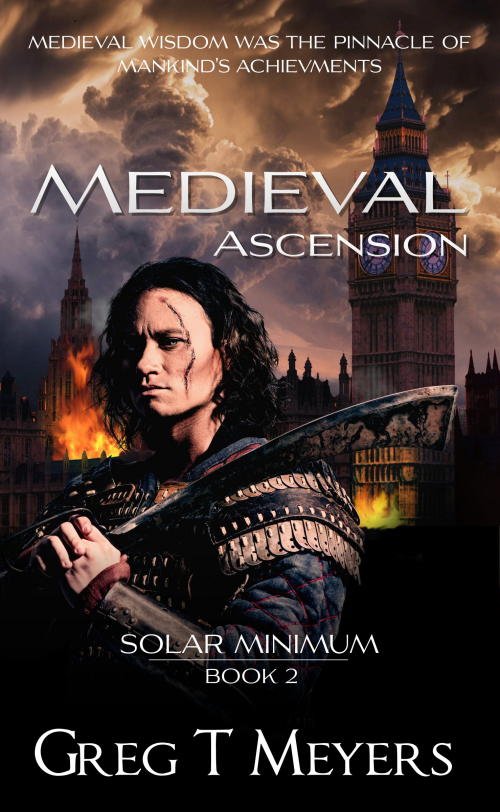 As the fabric of civilized society begins to tear away an unlikely alliance forms between an handful of U.S. Senate refugees and the English Crown who alone are left to organize a resistance against impossible odds. 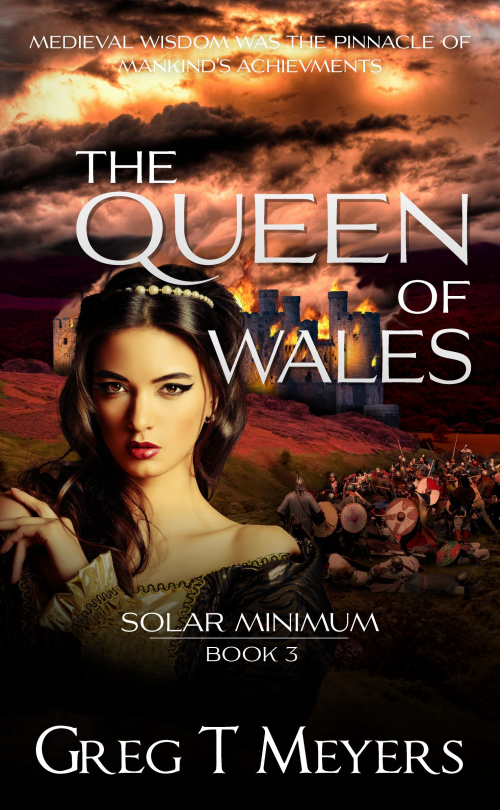 The Queen of Wales

Since the dawn of time, prophets and poets have dreamed of redesigning the religious and political structure of the world; founding it upon principles of peace rather than war. 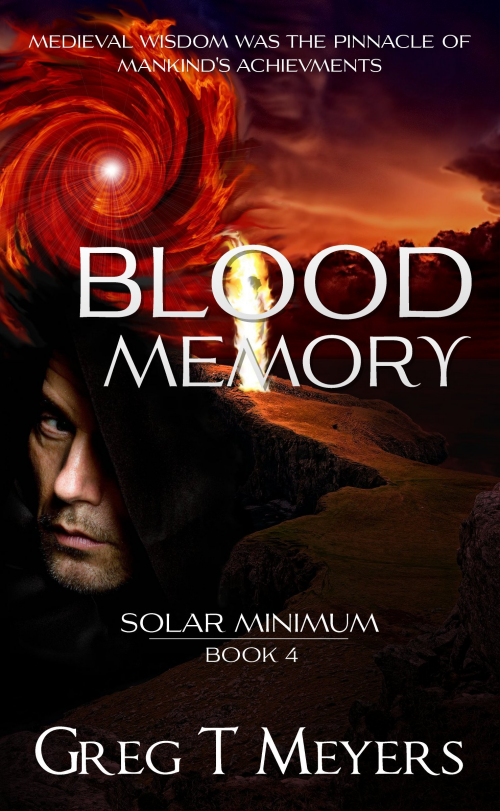 From the scraps of the defeated Ravenguard, the Kingdom stitches together a tired and battle-worn resistance to keep Hengist and Horsa from taking Wales.

Each of us at this very moment, have the greatest amount of truth we are able to bear. Sadly however, many of the truths we hold are laced with deception.

When herbs are used in the same way as prescription drugs, the outcome is usually undesireable.

The difference between personal truth and absolute truth

There is such thing as absoute truth (the real state of things) but personal truth also exists. How can both be true?

Sadness is pain; don't ignore it.

Happiness is a muscle and a skill, and when we fail to practice or exercise it, we lose it, which is why we also have so many drugs available to us that deliver what our bodies no longer provide.

Greg T Meyers (1964) was born and raised in the U.S. Rocky Mountains but unlike most six year olds in the 1970's who played Cowboys and Indians, long before the days of video games and cable, if you came to the Author's backyard, you would have seen a skinny, blond-haired kid wearing a suit of armor made of cardboard with an old Clorox bottle for a helmet. One of his most-cherished gifts from his parents was plastic sword, encrusted with plastic jewels in the hilt-much more beloved than even his bicycle. Where his love for chivalry and the medieval age originated is anyone guess but the Author concludes he was most certainly born with it. To make matters better or worse, during the nineteen-eighties he lived in London, England while Margaret Thatcher was Prime Minister and his intrigue and utter fascination for the medieval age was solidified.

Over the past 30 years, the Author studied the medieval period and though he often romances it, he is not disillusioned by the history. He makes no mistake in his writings that it was a terribly difficult and brutal time to live and yet, in many ways, he reminds us that it was much more kind and honorable time than our own. One of the reasons Greg loves the medieval age is because he longs for men and women (himself included) to live so honorably, bravely and without guile. In his inspiring works, Greg often reminds us that there is greatness in all and it swells and rises up when physical and emotional needs are starved, which is why we find such tales of human greatness during the darkest of all ages of the world.

Instead of following his love for history, Greg fell into corporate America as a marketer and copywriter for most of his professional career. He often laments that while we all take the wrong bus from time to time throughout our lives and wake-up on the wrong side of town, there is always another bus and another train if we can just muster the courage to get on board.

Greg sees his writing career as being raised from the ashes, mostly because of the love of a woman, his very own Veronica Paige. Parts of his life's tale is woven into this series, enriched and greatly fabricated with color, wild fantasy and blood-all good story elements. Having lived without it, he loves to write about hope. Hope against impossible odds, where miracles happen and truth prevails, a world where Greg always wants to live. Man can live without a lot of things, says the Author, but hope isn't one of them.

Greg currently resides in a little town up in Rocky Mountains where his imagination runs free and sometimes finds its way into his books.